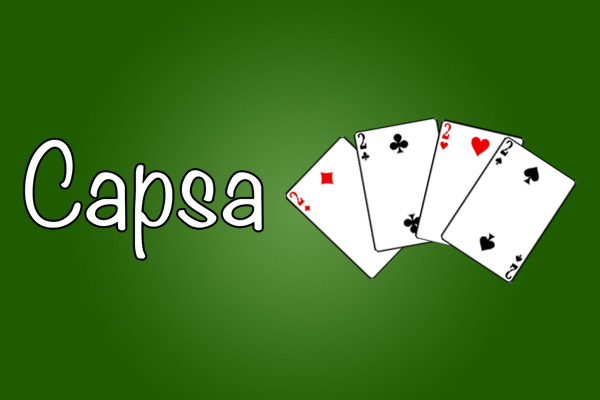 Capsa or big two is a card game that is played with four players, the entire deck being dealt out to all players so each player gets 13 cards initially. The objective of the game is to be the first to play of all of one's cards.

The project was built using React, Socket.IO, and Express. To start, a person needs to be the host and create a room. After a room is created, a 5-character GUID is generated as the room code, which other players can use to join. After all expected players have joined, the host can start a round. If there are less than four people when a round is started, bots will be added to fill the empty spots. The scores will be updated every time a round is completed. 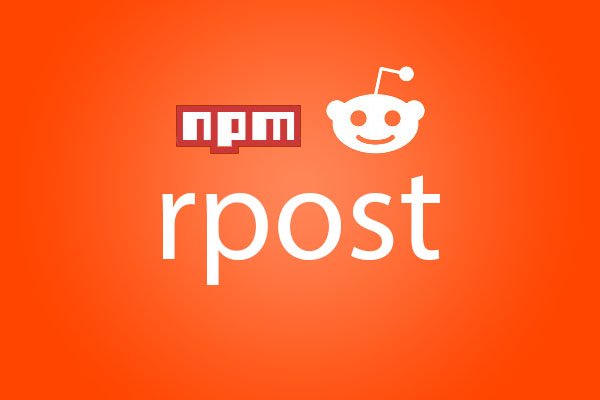 A NodeJS CLI script that helps you to submit a post to multiple subreddits. The script will automatically wait between submissions to conform with Reddit rules (so you don't have to manually wait, just run the script and that's it). 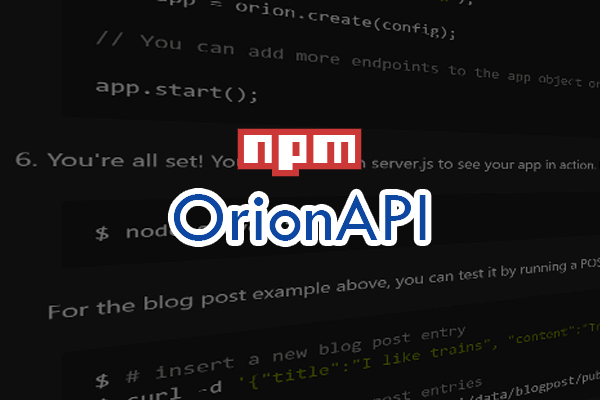 Orion is an NPM library that allows you to build a fully functional REST API in just a few steps! This library is built on top of Express. It sets up CRUD data endpoints, file uploads, authentication endpoints, and error logging endpoint for you. It also supports the integration of many popular components such as MySQL, SQL Server, Azure Blob Storage, and AWS S3. 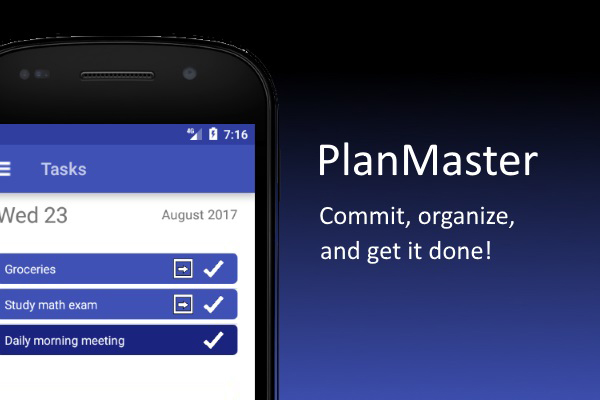 PlanMaster is a simple to do list app that helps you organize your day to day tasks. The app allows users to add, complete, and edit daily tasks, with UI controls that are easy to use. The data is stored on the server and tied to each user's Facebook account.

The client side is a app built using Android native code plus third party libraries for Facebook authentication and Google AdMob. The data is provided by a NodeJS / ExpressJS REST API that is connected to a MS SQL database.

Sejahtera is a school in Lampung, Indonesia, which was founded in 1970. This website was to help promoting the school to donators for supporting their financial needs. I and a friend of mine, Martin, worked on this website from end of 2014 to mid 2015. I was responsible for the back end API and the front end Javascript, and Martin did the Sass-compiled CSS. To make it easier for the school officials to manage the website's content, we also made a content management system to allow them to update the website easily anytime they want.

The website is powered by PHP and Slim framework on the back end, and HTML5, Sass-compiled CSS3, and AngularJS for the front end. For versioning and dev tool we used git and grunt. The website also uses MySQL as the database to persist the content created by the school officials via the content management system (CMS) that we built. The front end is a single page application using AngularJS, and it is using RESTful concept for client-server communication.